Please review and correct the information below.

Anthony had been caring for a close family member, who sadly passed away. He tried to carry on with life as normal, but he found that at times he was doing things he wouldn’t normally do, like withdrawing from social situations and taking time off work.

At first, Anthony didn’t want to seek any help and dealt with the symptoms on his own, but when he reached a point where he felt he wasn’t able to cope anymore, his partner suggested visiting the GP. Although he was worried about seeing the doctor, Anthony was soon put at ease with reassurance and support, being offered a course of medication and counseling.

A work colleague had noticed Anthony’s absence and had asked him about it, and Anthony found he had more confidence to speak about it now, relieved at the support and reassurance that he was receiving. His work colleague then regularly checked that Anthony was okay which was a huge help to him.

Anthony found the counseling provided by the Community Psychiatric Service to be very helpful and reassuring, with practical advice and actions that he could take away, such as relaxation techniques.

Anthony’s advice to anyone struggling with the symptoms of anxiety or depression would be to seek help as soon as possible – try not to be put off going to the doctor because of worry or embarrassment. Keeping social and involved with other people is key and trying not to isolate yourself from others. 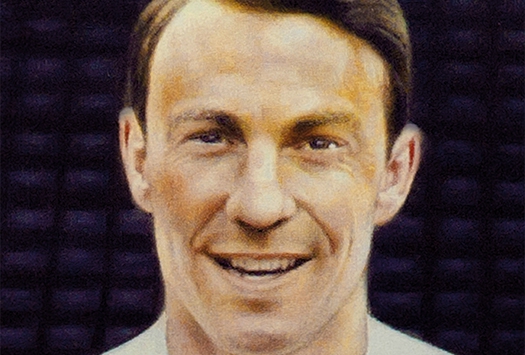 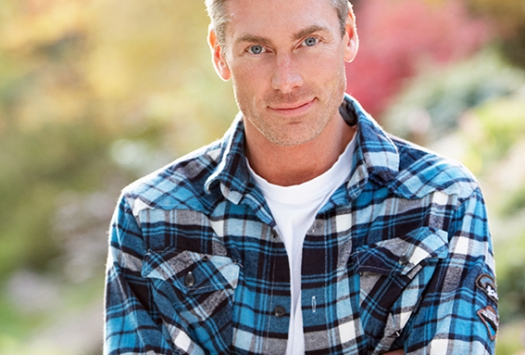